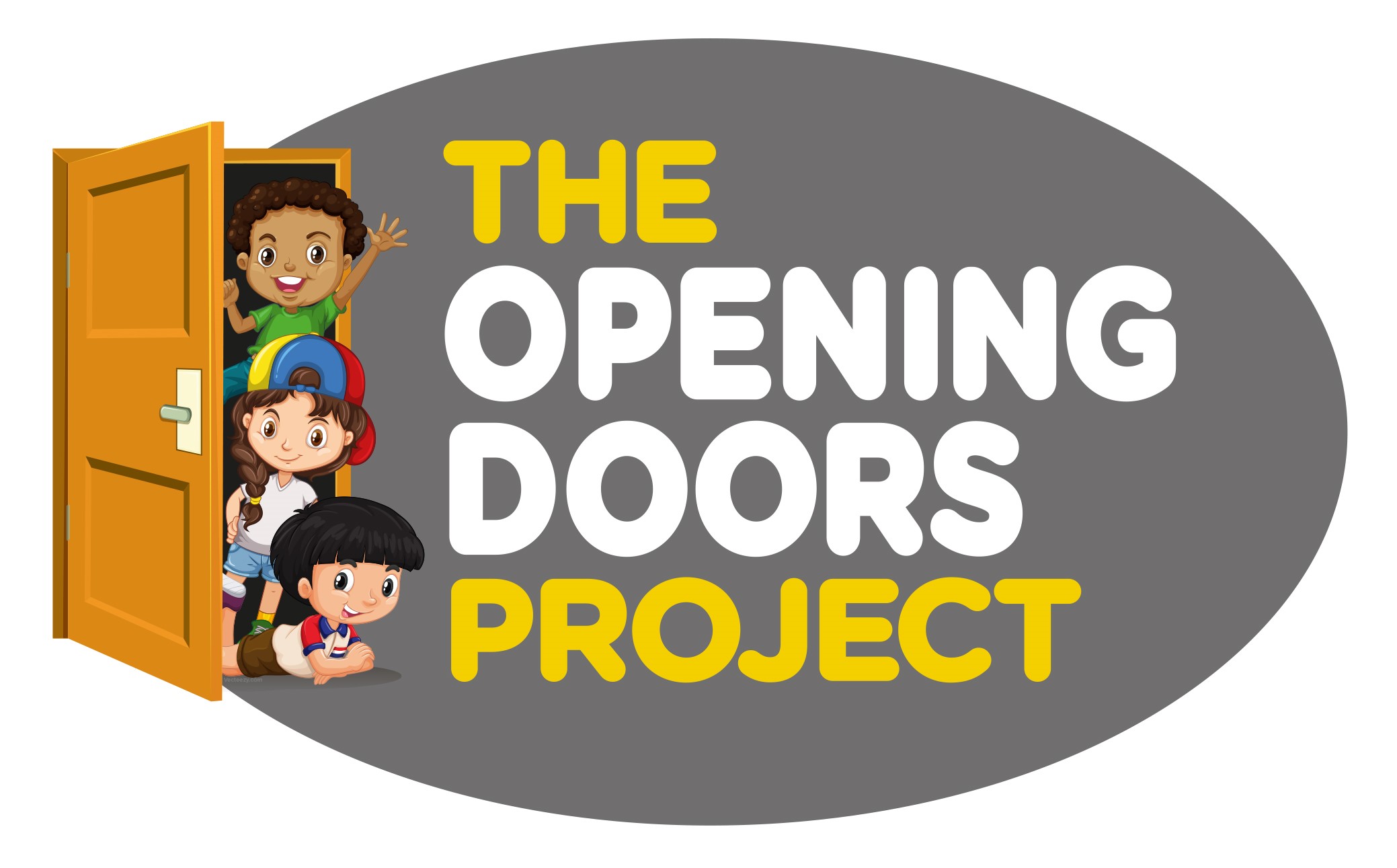 Trial trip a breath of fresh air - and a welcome break from mobiles!

LOCAL families have enjoyed a “much needed” break in the Yorkshire Dales – including a break from their mobile phones due to the poor signal!

The action-packed three-day trip, organised by Opening Doors Project, was a trial-run in preparation for a much bigger community event planned for next summer.

It is hoped it will provide a holiday for families who may not be able to have one otherwise.

For the trial, a bus was chartered to take 14 youngsters along with some of the parents to Eshton Grange, near Skipton, a recreational & educational facility set in 13 acres of land which has an outdoor swimming pool, sports hall, activities centre, and gardens. There is also an animal unit with alpacas, sheep, pigs, and chickens.

Helen Spence, who took her two sons, Declan, nine, and Isaac, seven, said: “We have not been on holiday for three years. It was much needed and the fresh air was brilliant.

“It was a bonus to mix with the community. Hopefully next time more will be able to go.”

Young Declan reeled off a list of things he had enjoyed including feeding the animals, playing football, swimming, and exploring a woodland and stream, as well as roasting marshmallows. However the disco room and snooker were his favourites.

“It was really really good,” he said, beaming, “I would go every weekend.”

Opening Doors Project volunteer Julie Verdin, who took her daughter Madison, 13, said it was “brilliant”. “Being all together was lovely and it was nice to have some one-on-one time with the kids,” she said,”Everything is so busy these days, we don’t have much time to do that at home.”

Julie said she was looking forward to others being able to go next time.

“It was so much fun, we cannot wait till next year and for everyone to experience it,” she said, “It’s going to give a lot of good memories to the kids and parents that are struggling – even for some that are not, because we have to include them as well.

“They are going to enjoy it.”

Julie was accompanied by her sister Lizzy, also a volunteer, and her daughter Lily, 12. Being so far into the countryside meant that they weren’t able to get a signal for their mobile phones but it didn’t spoil the weekend.

“There was always something for the children to do,” Lizzy said, “They were constantly on the go. My little girl left her phone off all weekend, she was having that much fun. I was made up!”

This blog story appeared in November issue of Walton Herald. 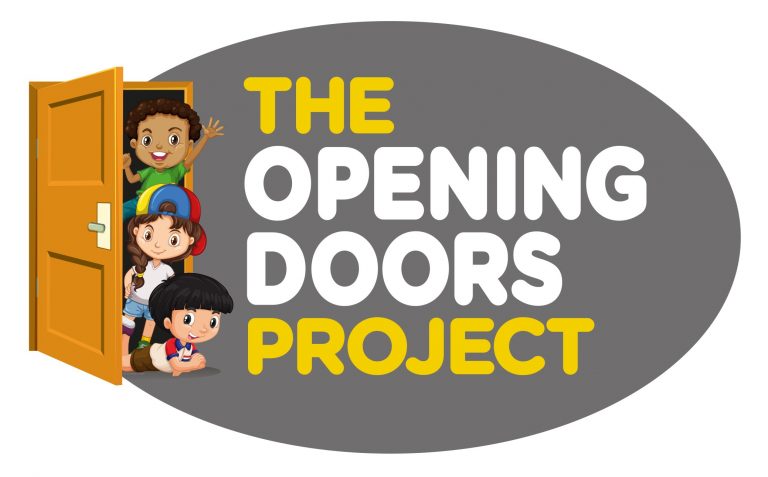